I swear by Apollo the physician, and Aesculapius, and Health, and All-heal, and all the gods and goddesses, that, according to my ability and judgment, I will keep this Oath and this stipulation—to reckon him who taught me this Art equally dear to me as my parents, to share my substance with him, and relieve his necessities if required; to look upon his offspring in the same footing as my own brothers, and to teach them this Art, if they shall wish to learn it, without fee or stipulation; and that by precept, lecture, and every other mode of instruction, I will impart a knowledge of the Art to my own sons, and those of my teachers, and to disciples bound by a stipulation and oath according to the law of medicine, but to none others. I will follow that system of regimen which, according to my ability and judgment, I consider for the benefit of my patients, and abstain from whatever is deleterious and mischievous. I will give no deadly medicine to any one if asked, nor suggest any such counsel; and in like manner I will not give to a woman a pessary to produce abortion. With purity and with holiness I will pass my life and practice my Art. I will not cut persons laboring under the stone, but will leave this to be done by men who are practitioners of this work. Into whatever houses I enter, I will go into them for the benefit of the sick, and will abstain from every voluntary act of mischief and corruption; and, further from the seduction of females or males, of freemen and slaves. Whatever, in connection with my professional practice or not, in connection with it, I see or hear, in the life of men, which ought not to be spoken of abroad, I will not divulge, as reckoning that all such should be kept secret. While I continue to keep this Oath unviolated, may it be granted to me to enjoy life and the practice of the art, respected by all men, in all times! But should I trespass and violate this Oath, may the reverse be my lot!

In the medical profession, the Hippocratic Oath is one of the most venerated documents. The Oath states the professional conduct and obligations of doctors; it is an oath of ethics that emphasizes is the importance of ethical and professional standards in medicine, and its name is derived from a Greek physician, Hippocrates, who was widely regarded as the “father of western medicine”.

Despite the more comprehensive and modern-day professional codes, the Hippocratic Oath is still used, perhaps for the sake of posterity. Four widely used versions include:

The current version of the Declaration, which to the current day, has been subject to minimal amends in the >70 years since its adoption, addresses several key ethical parameters concerning medical confidentiality, respect for teachers and colleagues, the patient-physician relationship, and other ethical considerations. A newly revised version adopted by the WMA General Assembly on October 14, 2017, includes several important changes and additions.

These changes reflect the challenges and needs of the modern medical profession. The most notable change in the 2017 revision is the focus on the physician’s wellbeing and the importance of patient self-determination. To reflect the critical importance of patients’ rights, these paragraphs were moved to the beginning of the document, with clauses relating to other professional obligations following this.

Medical ethics was the catalyst for the Declaration of Geneva, following unethical behaviors practiced in World War II. it is important to note that the Oath is not intended to be read alone but considered in conjunction with more specific and detailed policies of the World Medical Association. This includes the international code of Medical Ethics, which was published after the Declaration of Geneva, also as early as 1948.

The revised version of the Declaration of Geneva

The newly revised version of the Declaration of Geneva was adopted by the World Medical Association General Assembly on October 14, 2017, in Chicago:

AS A MEMBER OF THE MEDICAL PROFESSION:

The key additions to the 2017 edition, since the prior 2006 version include respecting the autonomy of the patient; mutual respect for teachers, colleagues, and student physicians to share medical knowledge for the benefit of patients and the advancement of healthcare; and a requirement for physicians to attend to their health as well as their patients.

The latter two additions represent one of the differences between the Declaration of Geneva original Hippocratic Oath.

Overall, the critical component of the Declaration of Geneva is the emphasis on the doctor-patient relationship, which encourages patients’ confidence and autonomy. It is important to note that the revision of the pledge was carried out by individuals from different social, ethical, and religious backgrounds.
Previous Post
Next Post 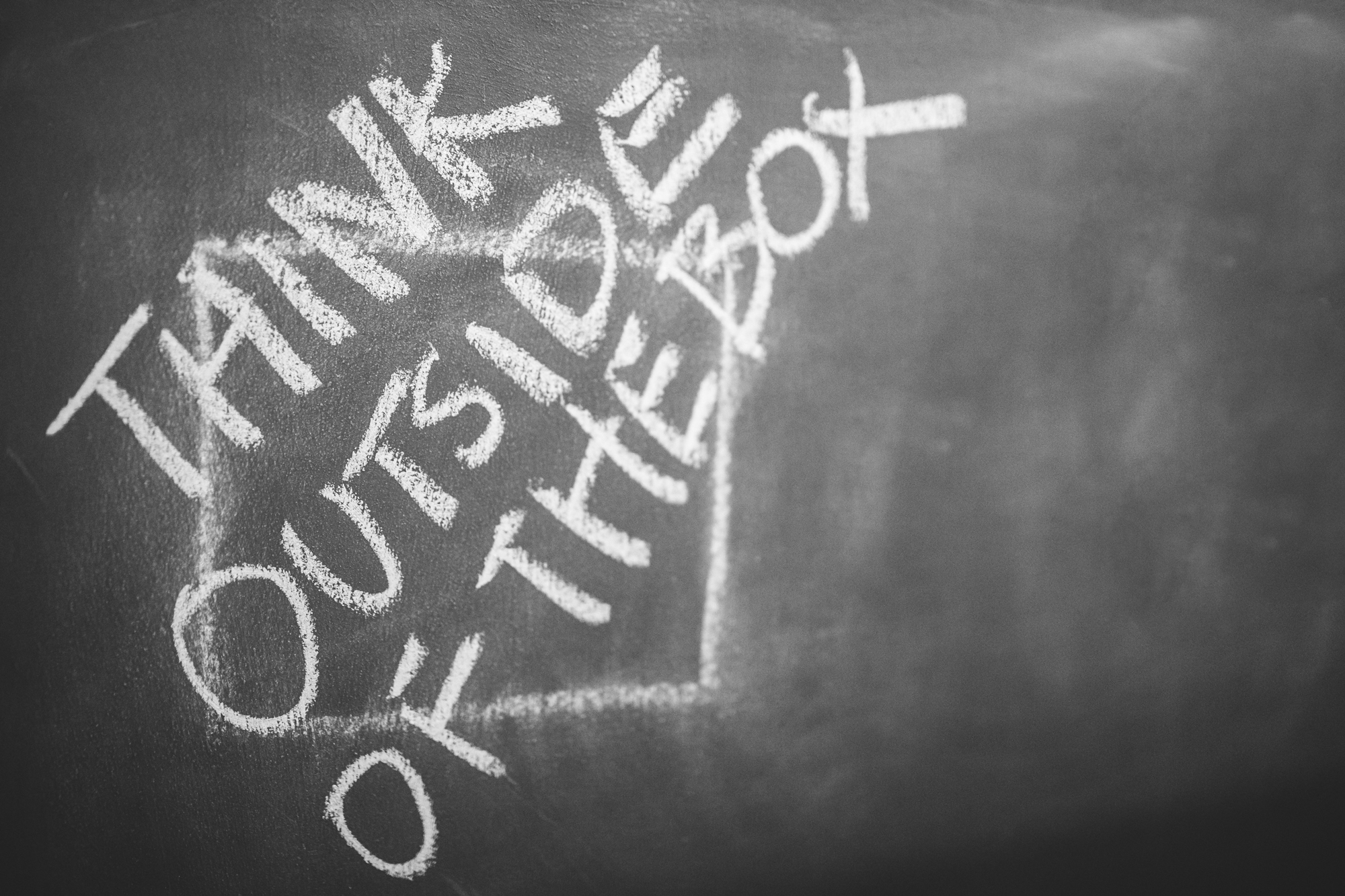 In a first for ‘sonogenetics,’ researchers control mammalian cells with sound